Is This Problem Solved?

The Answer is Yes, and the Mediator is Five Years Old

It was Morning Meeting in a Massachusetts YMCA kindergarten program for low-income families. A very diverse group of 5 year olds greeted each other, sang a song, and discussed bits of news. Job helpers were being chosen and Anonda’s name was picked first. She picked “Problem Solver” and stuck her name on the green crayon, next to the ever-popular “Line Leader”. Other jobs were picked and then the children moved on to their chosen learning activities throughout the room.

During this time of the day, as well as others, children had experienced adult-mediated conflict resolution many times. The shift of the job of mediator from adults to the children occurred as a mutual decision amongst the adults and children - it was agreed that the children were ready for the role of mediator. Consequently a new choice was added to the Helper Chart - the job of “Problem Solver”. This new job had immediately become one of the most popular to choose – definitely more popular than “Door Holder” or “Lunch Helper”, and oodles more popular than “Caboose” (end of the line door-closer).

On this sunny spring day, Anonda had chosen to be “Problem Solver”. Here’s what happened.

Jonas and Tyrese were busy in the Block Area, building an elaborate staging area for animals and people, surrounded by four walls with ramps. They zoomed cars up the block ramps where they fell off the ends and crashed into the animals and people. Jonas became distracted by a homemade shopping game he noticed on one of the tables, and he drifted out of the area for a few minutes. After matching grocery cards to items in the “store”, he turned back to his block building only to find that Tyrese had knocked down one of his walls. He glared silently in Tyrese’s direction, leaning gloomily on one of the block shelves. Tyrese did not appear to notice him or the fallen wall.

In my role as Behavior Consultant* for this early childhood program, my focus on this day was to support the children’s problem-solving abilities. I approached Jonas, knelt down near him, and said quietly, “Jonas, you look upset.” He nodded yes. “Do you have a problem?” He nodded again. “It looks like you need the Problem Solver.” He immediately turned around looking for Anonda. He spotted her with a small group, listening to their teacher, Pam, read a story. He went to her. “Anonda, I have a problem.” She got up, solemnly went over to a nearby shelf, and picked up the Problem-Solver clipboard. The page clipped there had a list of four problem-solving sentences with child-made symbols next to them. Since the children were beginning readers, the symbols they had created helped them to remember what to say (see the Problem-solving Steps below).

Without adult support or prompting, Anonda moved to the center of the Block Area and stood near the block structure, between Tyrese and Jonas. She turned to Tyrese and with a soft but confident voice, she said, “Tyrese, stop. What’s the problem?” (the first sentence on her clipboard, symbolized by a red STOP sign shape and a question mark).

He looked up at her blankly, unaware that there was a problem. She paused a few seconds and then turned to Jonas, “Jonas, what’s the problem?”

Jonas responded in an agitated voice, “He knocked over my wall and he’s not fixing it!”

Anonda hesitated, appearing unsure about what to do next. Jonas gently leaned over and pointed to the next sentence on the clipboard (symbolized by a green STOP sign shape). Anonda quickly responded and said to Jonas, “So what you’re saying is that you don’t like it that he knocked over your wall.”

Tyrese, listening to these exchanges, looked over at Jonas.

Jonas replied, again with agitation, “No! What I’m saying is that I want him to fix it!”

Anonda and Jonas watched for a few seconds. She now had no need for the next sentence, ‘What can you do to solve this problem?” (symbolized by 2 faces and a bubble with the word “talk”). Anonda moved on to the last sentence (symbolized by a smiley face). She said to Jonas, “Is this problem solved?”

Anonda turned to Tyrese, “Is this problem solved, Tyrese?”

Tyrese nodded yes as he continued to stack blocks.

Anonda placed the clipboard back on the shelf and rejoined the story group. As she arrived there, her teacher said to her, “You helped them to solve their problem, Anonda!” She nodded, smiling shyly, and sat down. The story time continued.

Later the adults reported to me, “The job of solving problems in this classroom just got a whole lot easier.”

Here are the steps the Kindergarten children used. They are recommended for grades K and older who have seen adults model the mediation steps. If you decide to try this in your classroom have the children make up their own symbols. 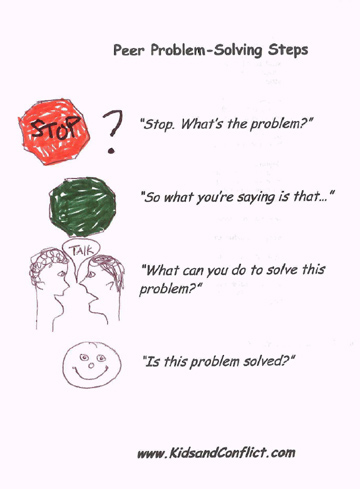 *Behavior Consultant: With the support of the local Community Partnerships for Children, all the teachers in this YMCA program had been trained by me in the six Problem-solving Steps, and I had later supported implementation with observation and feedback in my role as Behavior Consultant. The teachers had consistently encouraged children to come up with solutions to conflicts. As a result, many of the children in the Kindergarten class had not only engaged in problem-solving as 5 year olds, but also in their earlier years. They were familiar with the problem-solving dialogue and had many varied experiences with conflicts and solutions. Over time the children had come to trust the process. Children quickly learn that feelings and ideas are respected during problem solving, and soon their emotions no longer escalate to an intense level during conflicts. Consequently the job of mediation becomes less difficult. The job of mediator was a natural progression for this Kindergarten class; they had become experts at coming up with solutions, and now, independently, they were becoming experts at guiding their peers as they created solutions to everyday problems. 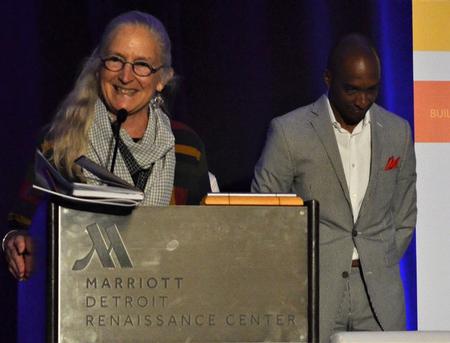 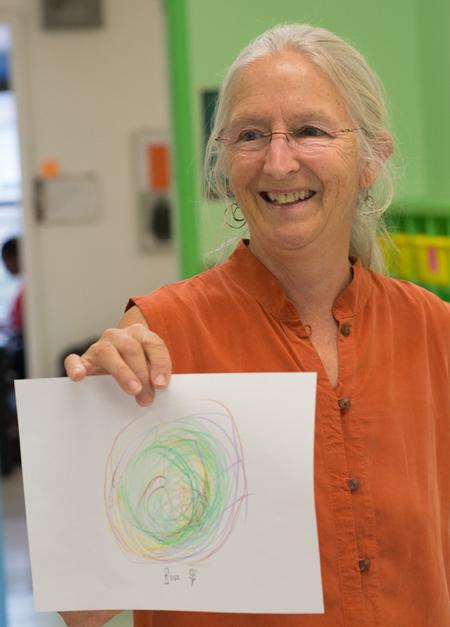 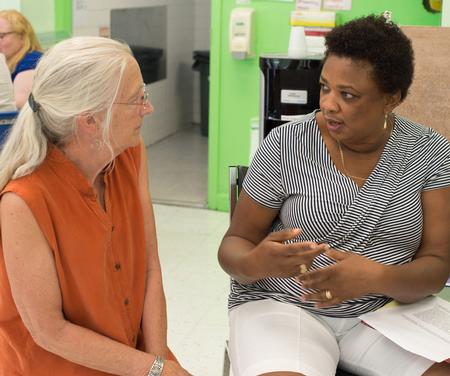 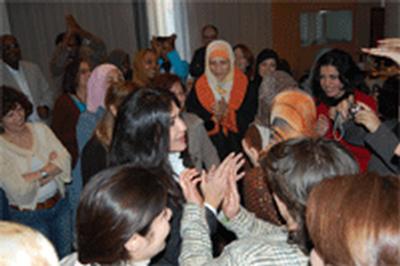